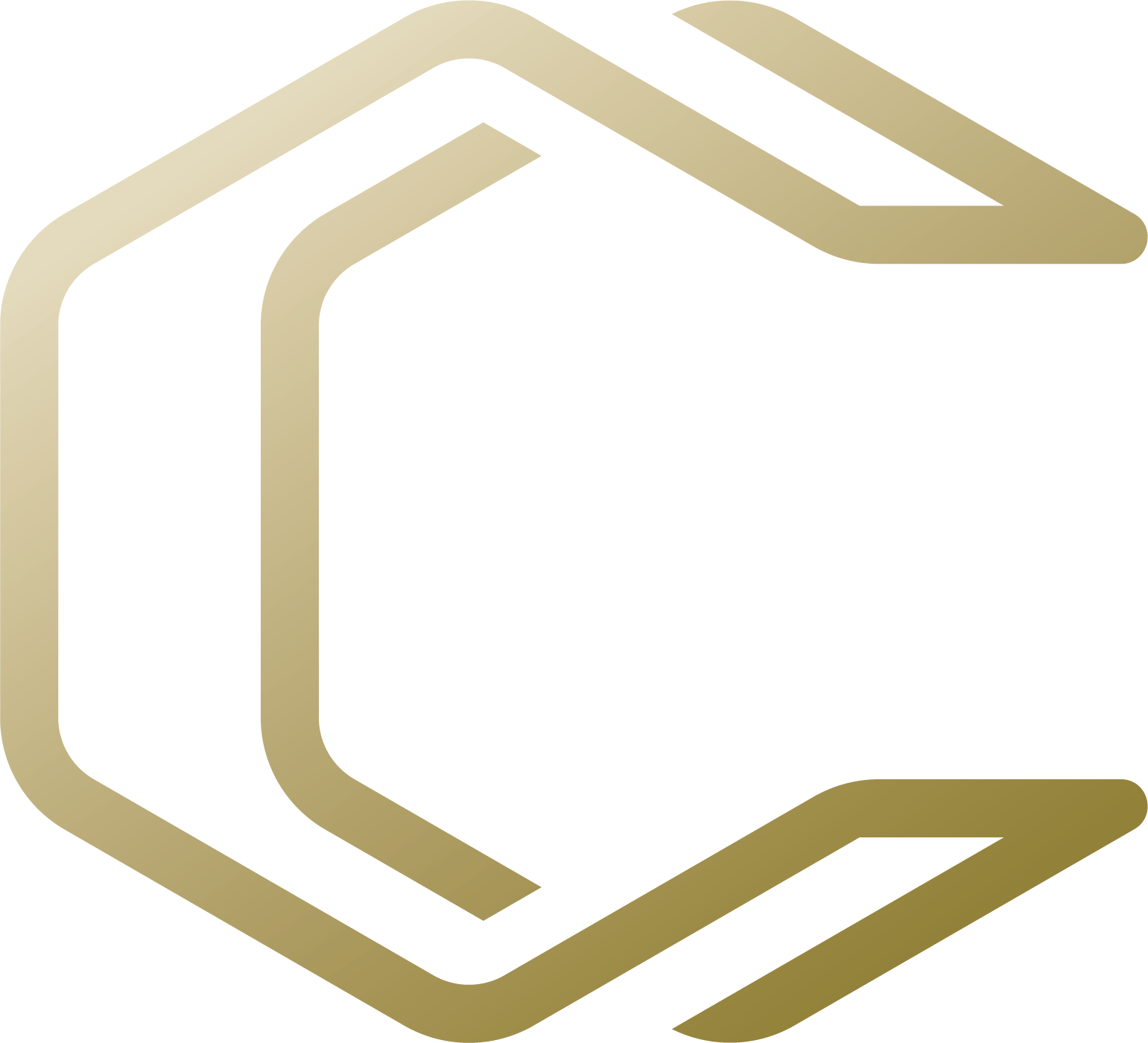 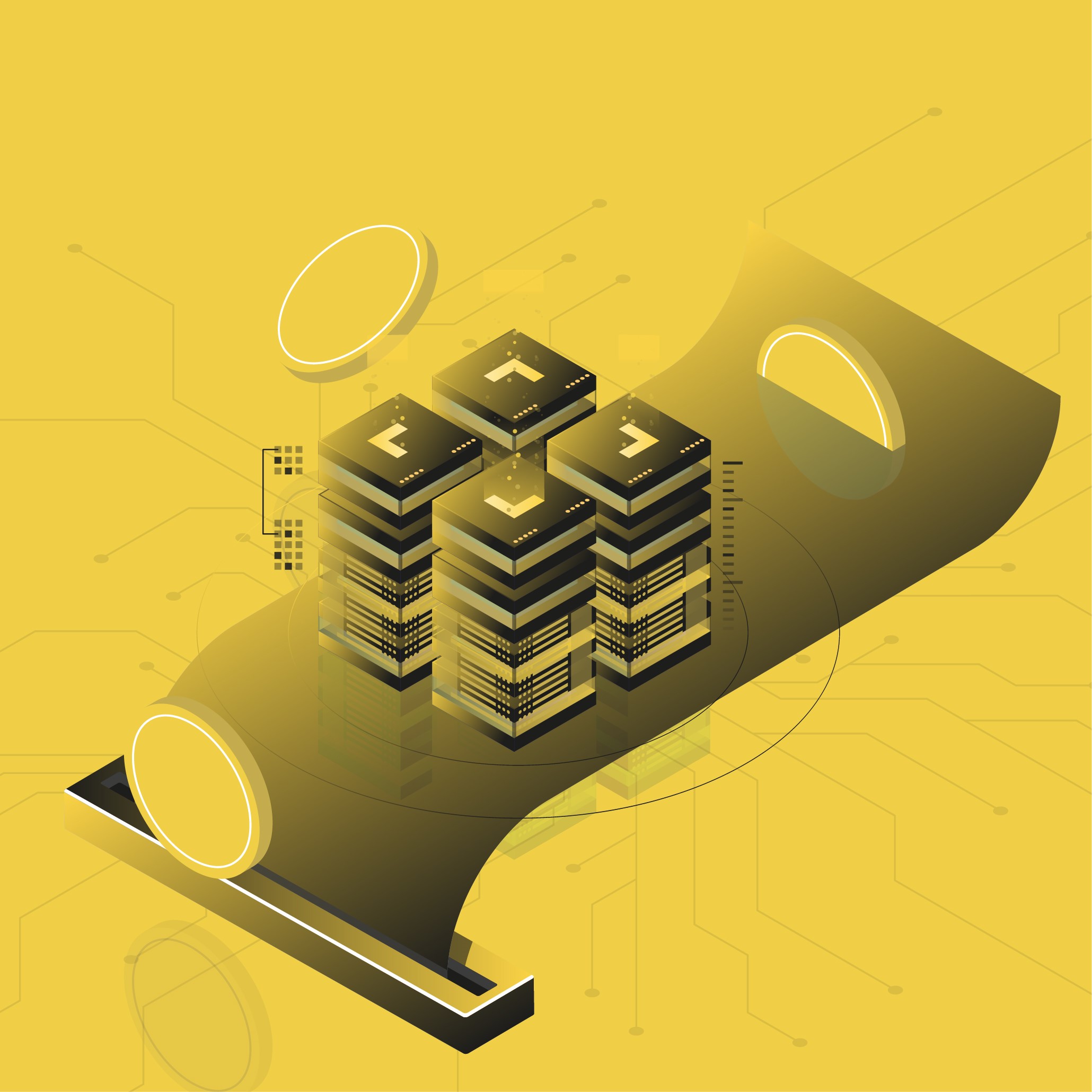 There have been 3 major revolutions in the world of Web3.

The first was Bitcoin, and it’s invention of Nakamoto Consensus. By being able to solve the Byzantine Generals Problem (multiple parties coming to a consensus state without using a centralized authority), Bitcoin made decentralized transacting possible for the first time.

The second was the formulation of Ethereum smart contracts. Being able to program money for more functions than “send” and “receive” opened up a brand new frontier of programmable money, or “smart money”.

Ethereum was launched in 2015.

The newest revolution is the array of scalability solutions being created to solve problems the base layers haven’t been able to… yet. State channels, sidechains, optimistic rollups, and zk-rollups are all battling for dominance in this space.

This revolution is happening right now.

Layer 2 scaling solutions are the next great technological advancement in crypto, and are going to bring trillions of value into the web3 ecosystem as they battle to best solve the scaling problem.

Blockchain technology enables data to be stored and managed on different layers. Layer 1, or the base layer, of a blockchain is the base layer where the data is stored, whereas “Layer 2” takes the existing technology and adds new functionality. Solutions built on Layer 2 are allowing networks to surpass previous limitations in ways that aren’t yet possible on Layer 1.

As an example, Bitcoin may be decentralized and secure, but the network can’t process more than 7 transactions per second (TPS). Optimizing for TPS isn’t the answer though. Solana may be able to handle ~2,500 TPS, but is far more centralized with ~1,500 active nodes.

Ethereum is currently the gold standard of mass-adopted smart contract platforms, however base layer scaling solutions have fallen short. Although there are Layer 1 changes being made (POS and sharding) to the Ethereum network, these are not far enough along.

The chart below of active addresses shows a ceiling where high gas fees prevent users from transacting when the network is overloaded.

The blockchain trilemma is the observation that blockchains will only ever be able to achieve 2 of the following 3 characteristics at a time:

As a result, protocol builders often must sacrifice decentralization or security in order to scale. This is the trap that many so-called “ETH killers” have fallen into in the last year

Solutions like Lightning Network were greeted with enthusiasm for the promises made about scaling the Bitcoin network, but have fallen short in terms of growth and security.

This is why with the Ethereum network, other Layer 2 solutions are in the spotlight.

A Buffet of Options… and Tradeoffs

There are 4 classes of scaling solutions that have emerged over the years:

State channels allow a theoretically unlimited number of transactions to be executed between parties before the initial and final state are then committed to the base layer. In order to do so, users must commit liquidity to the state channel, but after that, all transactions can be executed at near-zero cost, later being updated onto the blockchain.

Lightning Network is the most well-known state channel. But as discussed above, although fast, scalable, and private, state channels have security concerns to do with being “live” and also require a capital commitment that makes it inefficient.

Sidechains, as the name would suggest, operate on an independent blockchain in parallel with the base layer. Assets must be “bridged” onto the sidechain which is connected to the base layer using a two-way peg on the bridged assets. The assets are locked on their way in and then unlocked on the way out as the sidechain assets are burned. Some people consider sidechains to not technically be Layer 2 since they can operate their own consensus models. The security of the sidechain will vary depending on the characteristics of that particular chain, which adds a need for trust. Polygon is the most well-known sidechain at this time.

Next you have rollups, which are basically batches of transactions that are published as a single block. Rollups are designed to minimize Layer 1 data requirements while preventing fraud at the same time. This compression function lowers gas fees and increases throughput. There are 2 major ways this is done:

Each has a differing security model. Optimistic rollups assume the best (optimistic) case and if a batch is disputed, the interactive proving mechanism must be executed. Zk-rollups generate the proof upfront rather than waiting for a challenge to be put forward, as Optimistic rollups do.

The two largest optimistic rollups by TVL are Optimism and Arbitrum, which have TVLs of $367.04M and $2.2B, respectively.

The advantage of zk-rollups is in the fact they have stronger security guarantees *and* shorter finality time. This is the benefit of ensuring security upfront, rather than waiting. Optimistic rollups may require up to a week to withdraw their funds from the rollup and the dispute mechanism has difficulty with increased throughput.

In a post from Vitalik Buterin, he points out that ETH 2.0 scalability solutions are still a long way away in the roadmap, but usability as a data availability layer for rollups is available much sooner. As such, it seems self-evident that rollups are the future of Ethereum, and built-in scalability solutions will only be necessary if they fail.

Of all the zk-rollups, the one that stands out to me the most is StarkWare’s StarkEx and StarkNet.

StarkEx is a non-custodial computer that does the proving. You’re basically buying space on a computer or getting cloud computing and can scale it better than if you were on your own.

StarkNet is a network with all the building blocks and composability of Ethereum, but with more scalability. It’s already reached a TVL of 1.1B.

StarkWare secures their protocol using STARKs (Zero-Knowledge Scalable Transparent Arguments of Knowledge), a cryptographic proof they invented. This is not to be confused with the SNARKs used in Zcash, which are non-interactive (and therefore more private than STARKs).

Computational integrity is the key principle where permissionless blockchains are able to prevent fraud or bad actors in a trustless system. Not only do StarkEx and StarkNet enable this computational integrity, but they validate and prove much more quickly than SNARKs are capable of.

StarkWare’s record of growth and production is strong, and it stands out that StarkNet was released ahead of schedule. More importantly, products like dYdX, DiversiFi, and ImmutableX are all protocols built using StarkEx.

Picking Winners in a High-Growth Sector

As an entire sector of crypto emerges to solve the scaling problem, some solutions will stand out in their ability to seamlessly help other projects scale. Zk-rollups, and specifically StarkNet, are my favorites in this arena right now.

From interviews with StarkWare co-founder and co-inventor of STARKs, Eli Ben-Sasson, it’s clear that they’ve done a great job of future-proofing their work, which strengthens my conclusion that this is the most feasible of the Layer 2s.

Layer 2 projects are the next technological advancement in crypto, and are going to have increasingly more value to the entire ecosystem as they battle to best solve the scaling problem. If we’re going to bring more users onboard, we need more scaling solutions.

That’s why we’re always looking to invest in projects that can bring the next million or billion people into crypto. These layer 2 solutions are that. And if they can take their early promises and actually deliver on them, amazing things will happen.

The Migration of Work: Web3 Will Reinvent Traditional Employment